The agrichemcials industry in Kenya is up in arms over a decision by the government to impose a 16% value-added tax (VAT) on crop protection products. 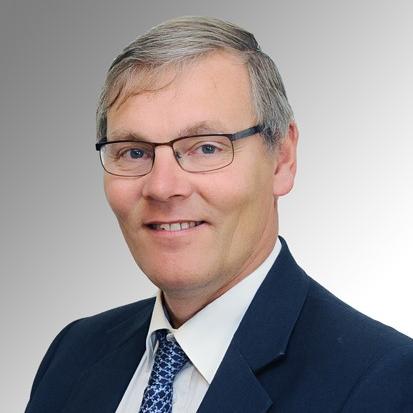 In a move that has stunned the industry, the government has removed pesticides from the category of products exempted from VAT and backdated the effective date to July 1, a development that has ignited fury and opposition from formulators and importers.

Effectively, it means the retail cost of pesticides is bound to increase by at least 16%, something the industry reckons will make pesticides unaffordable to farmers and trigger spiral effects not only in food production but also in the survival of companies.

“The immediate impact is decline in demand because farmers may no longer be able to afford to buy the inputs, and food production might decrease. If farmers buy the products, then the cost of food will definitely increase. This is a very bad decision,” says Eric Bureau, Bayer Managing Director and Country Head East Africa.

By imposing the new tax, the government has bowed to pressure from the International Monetary Fund (IMF). However, the industry has vowed to fight for its repeal on the basis that it has the potential to wipe out investments and expose the country to food insecurity.

In recent times IMF has been exerting pressure on Kenya to undertake fiscal reforms that include doing away with tax exemptions to increase domestic revenue collections, reduce budget deficits, and slow public debt pile up.

While pesticides, which for years have been exempted and zero-rated, have become targeted products, the agrichemicals industry is pushing for the repeal of the law, which has already taken effect to safeguard investments and ensure products remain affordable to farmers.

Under the auspices of the Agrochemicals Association of Kenya (AAK), the industry met Members of Parliament and lobbied for the review of the Tax Law (Amendment) Act 2018 in which agricultural pest control products have been deleted among products that do not attract 16% VAT. 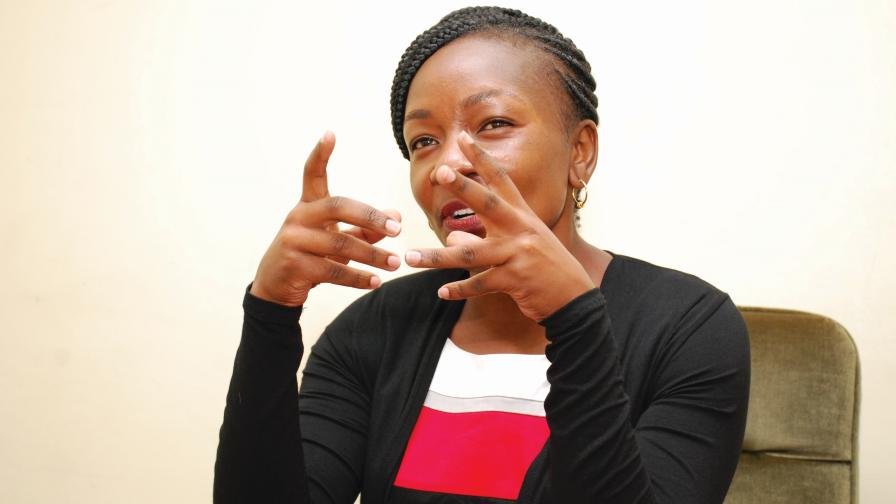 “The new tax measure will increase the cost of agricultural production for the resource-poor farmers because VAT is a pass-on tax,” AAK CEO Evelyn Lusenaka says.

She adds that with fertilizers, insecticides, and pesticides accounting for as much as 50% of production cost, increasing prices will further squeeze the margins of farmers, ultimately making agriculture unattractive.

The agchem industry has received backing from the Kenya Association of Manufacturers (KAM), which contends implementation of the new tax measures and backdating commencement date to July 1 will have dire consequences on the operations of companies.

“Backdating the taxes to July 1 has left the industry in confusion since sales of pesticides have been ongoing since July 1 where no VAT was charged,” KAM CEO Phyllis Wakiaga says.

No doubt, the imposition of VAT on pesticides has come as a shocker for agrichemicals companies.

The move was contrary to the industry’s expectations, considering that pest control products were exempted from VAT until April last year, when the status was changed to zero-rated.

Despite the industry lauding the decision to zero-rate pesticides, something that made products affordable and accessible to farmers, the celebrations have been short lived.

“Favorable taxation of pesticides before the amendment contributed to enhanced affordability and increased use, thus ensuring improved farm production and reduced losses associated with pests and diseases,” Lusenaka says.

Two Steps Forward, One Step Back

The introduction of VAT now creates a totally different environment. Coming at a time when Kenya is struggling to transform the agricultural sector and has identified food security as a top national priority, the move has left a bitter taste with the nascent agchem industry, which was on a growth trajectory.

“The gains so far achieved in the agriculture sector are likely to be eroded,” Lusenaka says.

She adds that the compounded adverse effect would be felt in terms of reduced agricultural production, reduced incomes and livelihoods for various value-chain players, increased food insecurity, and reduced agricultural sector growth and would ultimately affect gross domestic product.

Worse still, the industry, which is already suffering from problems of counterfeits and illegal imports, could witness an unprecedented surge in the menace, particularly with products entering from neighboring countries, such as Tanzania and Uganda, where they do not attract VAT.

In Kenya a total of 18% of pest control products are counterfeits, with the situation being worse in Tanzania and Uganda, where up to 40% and 45%, respectively, are counterfeits.

“This is another risk for Kenya because more illegal products will come from neighboring countries because of the price difference and high rates of counterfeits,” Bureau says.

Another major concern is that, with pesticides being out of reach for farmers, pests and diseases will have a field day.
This is quite alarming considering that pests and diseases already contribute for 40% to 100% of crop loss, a situation that is bound to get worse with the emergence and upsurge of new pests, such as the fall armyworm and tuta absoluta among others.

For companies, the inability to push products in the market could set in motion a tragic trend of downscaling, closing, or relocating to countries with favorable tax regimes. It goes without saying that, although Kenya takes pride in its 85 agrichemical companies, fewer than a quarter control about 65% of the market, with the others teetering on survival mode.

John Njiraini is a Kenyan-based freelance writer with 10-plus years of experience covering the East Africa region. He can be reached at [email protected] See all author stories here.