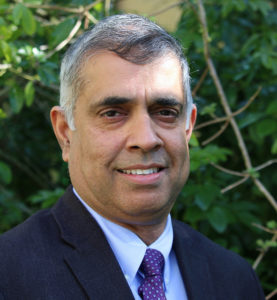 Valagro, the Italy-based biostimulants and specialty nutrients company, is exploring partnerships and acquisitions in India as it looks to expand its footprint in the country, according to Indian media site The Hindu.

“We are in discussions with multiple companies in India,” the article quoted Prem Warrior, Chief Operating Officer of Valagro, which acquired a microbial firm in Hyderabad in 2015. He was speaking to the media on the sidelines of a company event in the city on Saturday.

Valagro, which has manufacturing facilities at six locations globally, was also open to the idea of setting up a plant in India, he added. The firm has been selling products in India for more than a decade and the country figured among Valagro’s six priority markets, according to the article.

17 June 2021
By September 2021 the sensor-less technology will be implemented...
Europe

17 June 2021
Following the transfer of the remaining 32% of shares...
Agrochemicals