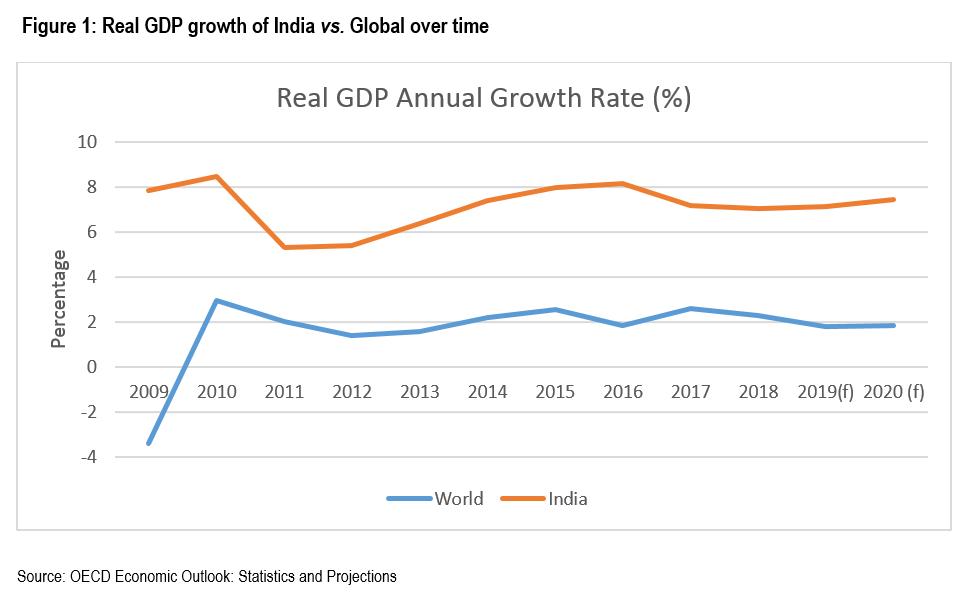 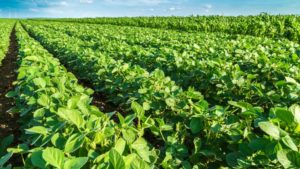 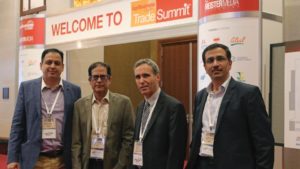 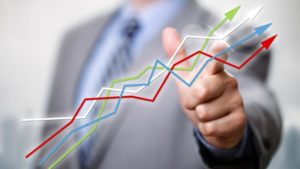 Price Trends for the Most Popular Agrochemicals

A 2% growth rate, while not earth-shaking, is a milestone in that it is marginally better than the previous year of 2017, which, in turn, had ceased the period of decline seen in 2015 and ’16. This fact, rather than the absolute size of the growth, is important in a sector that has seen so much merger and acquisition activity, in that it provides some confidence to the wider investment community. From another perspective this confidence has been shaken with the ongoing litigation against glyphosate in the U.S. and the “politically driven” removal of the active substance from other territories.

On April 30 the U.S. Environmental Protection Agency reaffirmed prior guidance saying that glyphosate is not a carcinogen and not a risk to public health. This should in theory provide a “silver bullet” defense against the ongoing U.S. litigations, although that could take years. In the meantime, the industry needs to “weather the storm,” which will continue to develop and at the same time present a “unified strong and positive message” on the benefits of crop protection to the global economy.

In looking for a first positive message for the global crop protection industry, one need look no further than India. India is often reported as the fastest-growing “world” economy. According to the World Bank, the Indian economy will retain its robust GDP growth of 7.5% in this financial year (FY 19/20) and 7.5% for the next two fiscal years on account of “accommodative monetary policies” by the Reserve Bank of India (RBI). Alongside the RBI, the Government of India is strongly focused on achieving its ambitious plan of a U.S. $5 trillion economy by 2025, with positive policy support and investment boosters. If achieved, India will retain the tag as the world’s fastest-growing major emerging economy and one that will remain a good couple of percentage points over and above the global GDP growth rates since the financial crash of 2009 (see Figure 1 in slideshow above).

The same growth dynamics can be said to be true for the crop protection market in India. While India was not the fastest-growing market over the last five years (that particular tag goes to Russia), India remains the fastest growing market of “significant size.” This can best be visualized with reference to Figure 2 and Figure 3.

Whilst 13th rank is not necessarily “first tier”, the sheer size of the Indian Market (as fifth largest globally) if taken into account (Figure 3) makes it clear that, as with macro-economics, India can be considered as the fastest growing global crop protection “market of significance”.

India, like most markets, suffered a decline in 2009 (as a result of the financial crisis) and then once again in 2015, when, among other factors, a marked decline in commodity prices took place. India, however, suffered less than most markets and came out of this 2015 decline in 2016 rather than 2017, a testament to the resilience of the Indian market (Figure 4). Further in 2018, it continued to grow, giving a shimmering hope for a better future.

There’s no doubt that the Indian market is growing. However, how much the market is developing is a more moot question. If we look at the splits between the sectors between the 2008 base year compared to 2018, the market is largely of the same structure (Figures 5 and 6).

A simple comparison of Figures 5 and 6 shows that the market has remained insecticide dominated over the last 10 years or so. If we take into account the impact of Bt cotton, reducing the insecticide market over this time period, it could be easily considered that insecticides had only marginally, if at all, lost market share to the other sectors.

The same is true if we compare the relative significance of the different crop groups in terms of pesticide spend as in Figures 7 and 8.

Essentially the market in 2018 is the same structure as it was in 2008, with, in fact, an appreciation in the relative importance of rice. While not necessarily of concern, the lack of market penetration by crops other than rice in India needs to be compared with other developing markets (for example, the rise in soybeans in Brazil over this time period) and the success of other Asian markets in “rice reduction programs.”

Indian agriculture and, in turn, the crop protection market are heavily dependent on the Southwest Monsoon. Its arrival and spatial distribution in the Kharif season (from June-October) largely decides the fate of total food-grain production. In Kharif 2019 the monsoon arrived late, creating much concern about total food grain production. However, in the months of July and August, in some parts of country rain has been adequate, making up that shortfall. The 2019 Indian floods (which in general received less attention than the spring floods in the U.S.) were a series of floods that affected over nine states in late July and early August 2019, due to incessant rains. The states of Kerala, Madhya Pradesh, Karnataka, Maharashtra, and Gujarat were the most severely affected. Despite this, India has received just 1% more rainfall than average since the start of the monsoon season on 1 June.

The Kharif crop sowing is already finished, and despite the late rains, the slow advent of monsoon has rendered the decline in Kharif crop area to be a little over 2% less than last year’s cropped area. A 2% decline in area might seem insignificant, but it does not take into account the loss of standing crop area due to the floods in parts of Karnataka, Maharashtra, Gujarat, Bihar, and other Eastern states. As of 22 August, Kharif 2019 is estimated to have seen a decline of about 7% in rice area over Kharif 2018, although cotton area has increased by 5%. There still remains uncertainty therefore over how much this “shift” in cropped area will impact crop protection product usage in Kharif 2019.

This year’s monsoon may have been late in arriving; however, it should be beneficial for the upcoming season of Rabi, in which crop sowing is largely dependent upon the accumulated soil moisture and water reservoirs for irrigation purposes. A good Rabi crop, especially in wheat, potato, and Rabi maize, should also boost the herbicide market.

Aside from the monsoon, the fall armyworm (Spodoptera frugiperda) attack remains a significant driver in Central India in 2019 following the outbreaks in Southern India in 2018. The infestation has been found primarily on maize and to a small extent on millet and sorghum. Pink bollworm (Pectinophora gossypiella) attack is expected to be higher than last year in cotton as resistance to the Bt gene develops. Added to those now “established pests,” Doublegee weed (Emex australis Steinh) in wheat in Haryana, Onion Weed (Asphodelus Fistulosus), and Rugose spiralling whitefly (Aleurodicus rugioperculatus Martin) offer opportunity to introduce new and existing molecules in the future.

Despite these opportunities, as it stands, “India 2019” is unlikely to be as good as “India 2018” when measured in terms of growth.

Kleffmann’s analysis is based on data collected from farmer surveys, interviews with distributors in emerging markets, proprietary market trend studies, subject matter experts and open source information. The farmer surveys continue to provide the bulk of the data for our analysis although our program of “trend studies” is becoming more significant. Trend studies allow for a comprehensive examination of many smaller but fast growing markets, particularly those on the African continent. Many “trend study countries” will become the next group of “farmer surveys countries” as companies better understand their growth potential.

Dr. Bob Fairclough is the Team Leader for amis AgriGlobe, which is the Kleffmann Group’s agricultural input market trend information and consulting unit. He is an editorial advisor to AgriBusiness Global.™ For more information, visit kleffmann.com. See all author stories here.